GPI stands for Geographical Priority Index. The purpose of the GPI is to help geographers focus their attention on high priority items before wasting their time on low priority items. For example, what use is it to speculate where a city is if the major bodies of water surrounding the land have not been identified? Or worse, to look for linguistic, cultural, or archaeological evidences in lands that are not currently owned by white Gentiles—as prophecy says?

2. Surviving Descendants of Hagoth
a. Where did Hagoth build and dock his ships?
b. Where did he sail “north”?
c. Are indigenous peoples in that area?
d. Is there European DNA in that area?

5. Where the Record Came Forth
a. What did the angel say about the land where the record came forth?
b. What did that area look like 2000 years ago?

12. Land Northward Was Surrounded By Water
a. Four seas are spoken of: North, South, East, and West none were part of the Great Deep that they crossed; they were not salt water bodies of water
b. Rivers for shipping
c. What is the source of water of those rivers?
d. Materials for building cement houses. What materials for building cement houses was found only in the Jaredite Land Northward (none were built in the Land Southward)?

13. Land Southward Was Nearly Surrounded by Water
a. Three seas were spoken of: West, East and North—no Sea South!

14. Narrow Neck of Land
a. Narrow from eye level; was not a “day and a half wide”
b. Along the West Sea
c. Runs north and south
d. Has a history of rattlesnake infestation
e. Not along a salt water ocean or the Great Deep

15. Sea North
a. Is Ripliancum
b. Larger than the Sea’s East, West, and South
c. Is where the Jaredites and Mulekites landed
d. Has rivers flowing north into it, large and calm enough for shipping
e. Not a salt water ocean or the Great Deep but connecting to it in some manner

18. River Sidon
a. Flows from the South to the North
b. Originates in a Southern Wilderness
c. Empties into the West Sea, not an ocean, the Great Deep
d. Does not flow through the Jaredite Land Northward
e. Was not used for shipping
f. Was not a barrier for animals
g. Was not a boundary line for people
h. Shallow enough to cross on foot
i. Banks to fight upon
j. Two branches, one on each side of the City of Zarahemla

19. Lamanite Line of Possession
a. South of the head or beginning of the River Sidon
b. South of the Southern Wilderness or partly in it
c. Extends from the West Sea to the East Sea
d. A distinct geographical land feature that divided the land

20. City of Zarahemla
a. Surrounded by hills
b. Flanked by two branches of the River Sidon
c. Located in the center of the land

21. City of Bountiful
a. Located by the West Sea
b. Just south of the Narrow Neck/Passage
c. Surrounded by a wall (most fortified city of all)

22. Hill Ramah
a. Not Cumorah
b. Tall enough to watch battles from
c. South of the Sea North
d. Probably on the east side of the East Sea
e. Safe enough for both Ether and Moroni to live on for years undetected

23. Land of Cumorah
a. An unpopulated area
b. Probably treeless (i.e., where they logged for timber; a place open for fighting)
c. They did not build “cement” fortifications there
d. East of the Land Northward
e. A sea east of it (Ablom) that is not the Sea East
f. Lands south of it to retreat to which were not part of main Book of Mormon lands

24. Lehi’s Landing Site
a. Along the West Sea, not an ocean or the Great Deep
b. A natural harbor where they could dock
c. South and west of all Book of Mormon lands

25. Hill Amnihu
a. East of the City of Zarahemla
b. East of the River Sidon
c. Big enough to see armies coming and to fight on

26. Hermounts
a. West and north of the City of Zarahemla
b. A distinct area
c. Not necessarily a “mountain”

27. Climate
a. Seasonal illnesses caused by the climate; curable by herbs (a flu season, not Malaria)
b. Snow
c. Hail (must be known.)
d. There is no mention of rain, flash floods, storms, or hurricanes impeding anyone’s travels, destroying homes, etc.

28. Earthen Walls
a. Should still exist
b. Dirt thrown inward; ditch outside
c. Evidences of wood posts on top and in the middle
d. Should exist mostly in the Land Southward
e. Should be large in number
f. Should not be in Cumorah place of the final Nephite battle

29. Cement
a. Only in the Land Northward
b. Should not remain
c. Not in the Land Southward
d. Not in Cumorah
e. In Palmyra where the box contained the plates 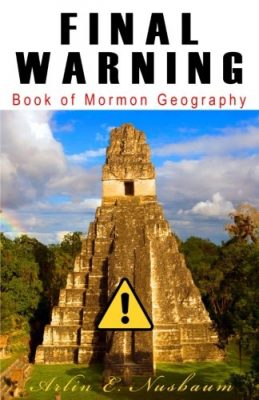 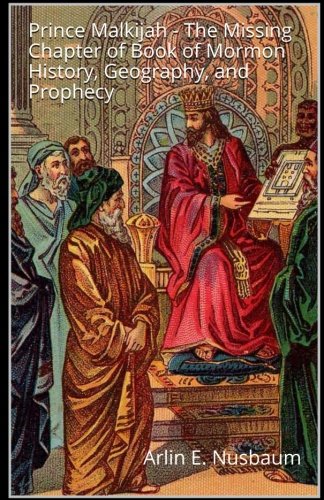 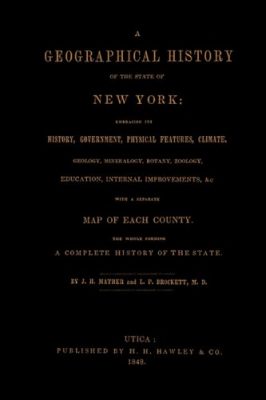 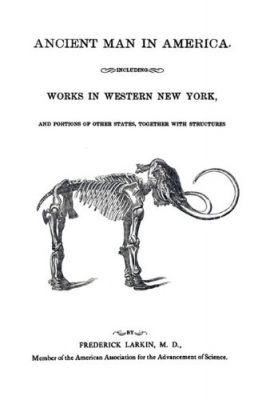 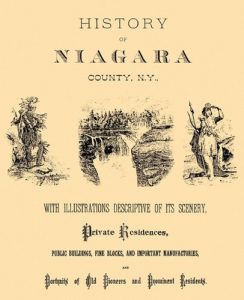 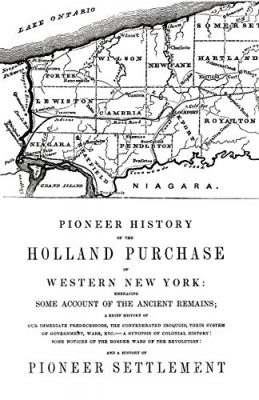 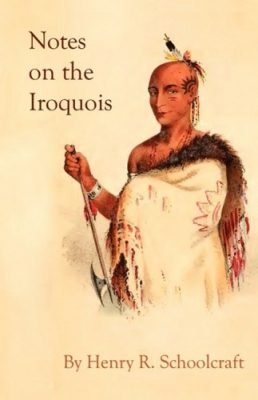